Sub Reddit’s are wonderful and awful in…

One year later – I travelled, I…

The Chinese new year at ISH 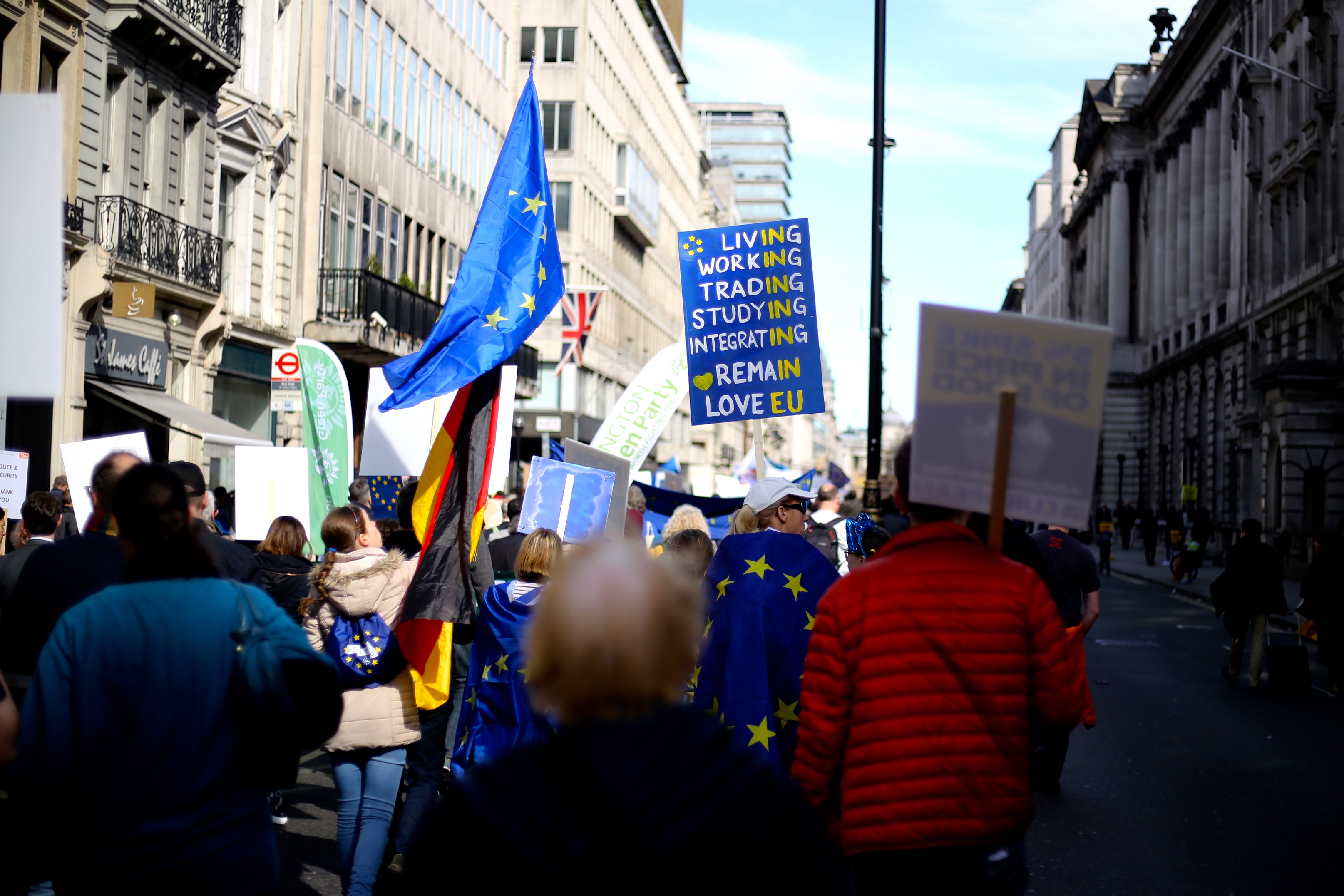 With universities such as Oxford and Cambridge, qualifications from UK institutions of higher education have a reputation for world-class quality and excellence. Not only are students attracted to opportunities that the UK provides, but the country is also admired for its multicultural and tolerant society. With Scotland, Wales and North Ireland in its boundaries, the UK has also been regarded as a gateway to Europe as the English Channel Tunnel gives access to mainland Europe. However, the UK’s change in foreign policy by voting to exit the European Union threatens the future of the UK as a top destination for study. Impact of Brexit on EU students
According to the Higher Education Statistical Agency (HESA), European students account for more than 80 000 of the 1.6 million first-time graduates and nearly 50 000 of postgraduates. The UK has always attracted more international students than other European countries, capitalising on the growing demand for English-language instruction. However, research has shown since June 2016, there has been a slight drop in the number of first-year students from EU member states and while the economic and political consequences of Brexit have dominated media coverage, the concerns of the students have been drowned in the discourse. It has also been suggested that the perception of the UK since the referendum has changed, with current and potential students regarding the change in foreign policy as hostile to foreign students as well.
While the referendum to leave the European Union did not have any immediate implication for the status of EU students in the UK, developments over the last three years have revealed that Brexit will diminish many of the advantages they enjoyed. One of the significant consequences of exiting the regional body is the limitations to the current form of free movement. As it stands, EU students are treated as home students, which means they can enrol into UK universities without restriction and pay the same amount in tuition as UK students, which is significantly less than what other international students pay. Students from the EU have also been exempt from English language proficiency tests, proving sufficient maintenance fees and academic ability checks, all of which currently apply to other international students and may be extended to include EU citizens after Brexit.
While it is necessary to establish genuine interest and ability to study in the UK, such restrictions may have the adverse effect of turning away potential students away who form an important part of the economic landscape of the UK. Migration benefits the UK – economically, culturally and socially – as students not only pay tuition but add to labour, skills and ideas. As the deadline for Brexit inches closer, the challenge now is to ensure that the UK government commits to providing international students with a compelling reason to continue pursuing their education in the UK. While the greater responsibility of ensuring that the post-Brexit policies continue to attract students from the EU, it is also crucial that universities and organisations that work with students send a loud and clear message – international students are welcome and matter!
Study Abroad – Erasmus+ Programme
Not only will European students feel the pinch that Brexit will bring with it, but UK students also stand to lose the opportunity to study abroad. Erasmus+, a programme designed for education and training across Europe, has allowed students from EU member states to study, volunteer and gain work experience abroad. However, the future of the UK’s continued participation in the programme looks bleak. In February, the government issued a notice addressing the position of the Erasmus+ programme in the case of a no-deal Brexit. This resulted in the Universities UK International launching a social media campaign #SupportStudyAbroad to highlight and amplify public support for the study abroad program and to encourage government commitment to funding study abroad programmes. While the government maintains that securing a deal is its top priority, the reality is that this is the last cycle of the Erasmus+ programme, which ends in 2020. Although assurances have been made for the continuity of funding for current participants and projects that extend beyond 2020,  in the event of a no-deal Brexit, alternative agreements and arrangements need to be consolidated. The interests of students looking to study abroad need to be protected and with possible new bureaucratic hurdles such as immigration rules, changes in policies and legal statuses, there is a greater need for a serious discussion on the future of current opportunities and partnerships. 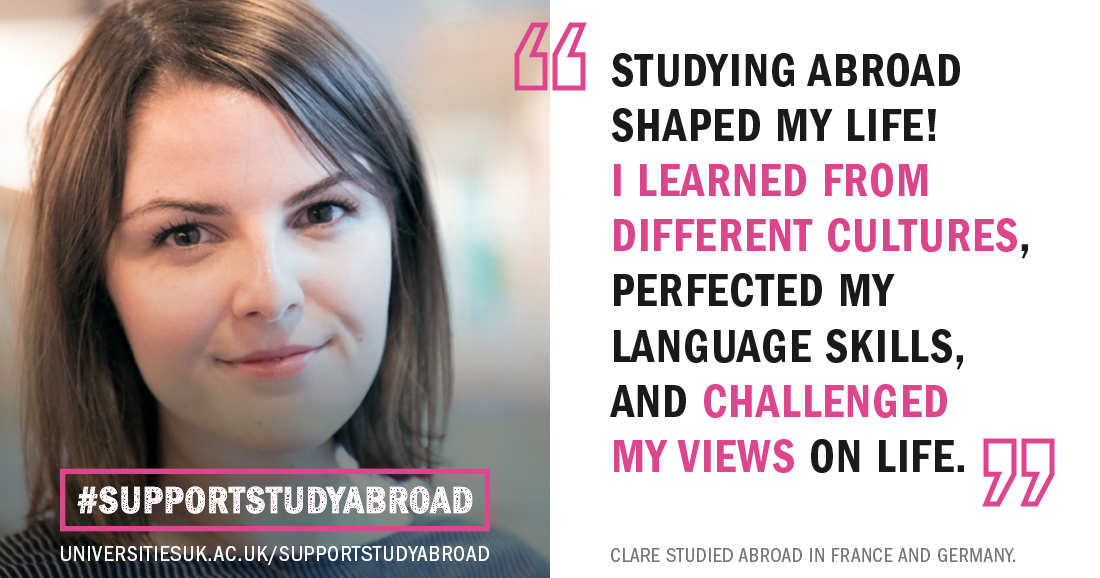 7 Podcasts worth listening to