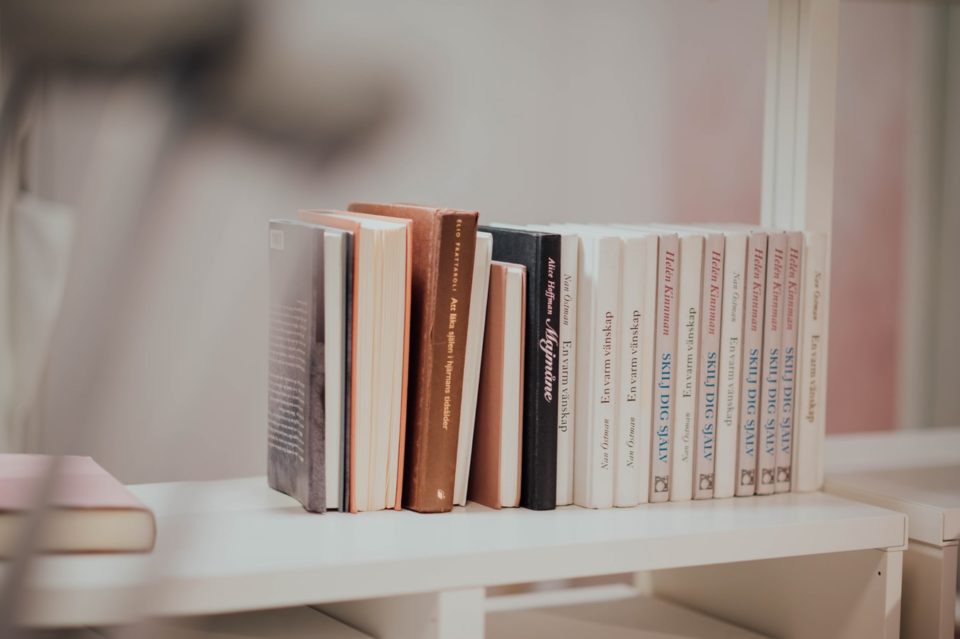 And all year round…

As Black History month draws to an end, the celebration of black history and the journey of understanding continues. Literature has always been used as a way of documenting and expressing the experiences of people from different walks of life. From classic novels to contemporary memoirs, this list shows just how vast and rich the black literary experience is.

The death of George Floyd and subsequent Black Lives Matter protests have made clear to everyone the vicious reality of racism that persists today.

Many of those privileged enough to be distanced from racism are now having to come to terms with the fact that they continue to prosper at the detriment of others. Having spent the last four years researching, writing, and speaking about the benefits of diversity for society, June Sarpong is no stranger to educating and challenging those that have been enjoying the benefits of a system steeped in systemic racism without realizing its true cost.

In The Power of Privilege, June will empower those fortunate enough not to be ‘otherized’ by mainstream Western society to become effective allies against racism, both by understanding the roots of their privilege and the systemic societal inequities that perpetuate it. The Power of Privilege offers practical steps and action-driven solutions so that those who have been afforded privilege can begin undoing the limiting beliefs held by society, and help build a fairer future for all.

From 1968 to 1973, the West Indies did not win a Test series. They lost 2-0 on their previous England tour in 1969. By 1973, and despite this lack of success, West Indian cricket still played a central role as a medium of Caribbean self-expression in Britain. In the summer of 1973, could the West Indies deliver the performances and results to inspire the Caribbean diaspora in Britain?

1973 and Me reveals why this was a landmark year for many of the contributors, exploring the story, legacy, first-hand testimonies and Colin’s personal memoir of this iconic year. It reflects on patterns of Colin’s family and Caribbean migration to Britain, wider perspectives on history, identity, music and politics, shared family experiences of television in the 1970s, a collection of memorable events, and interplay with the 1973 West Indies tour.

In a powerful exploration of recent racial history, the co-founder of Black Lives Matter examines the moment we’re in, how we got here, and how together we can build movements to create a just and equal world.

This book raises and explores some of the big social issues that are the realities of Black communities, the topics that many Black families are struggling to deal with – from mental health, racism and police harassment to financial struggles and developing relationships. There is also a strong hope that readers will find both solace and ideas for dealing with these things. The book could be described as a cautionary tale for people of all ages.

The author, Shawn Cole, hopes the book will get more Black youths reading, and from its pages learn more about things that could benefit their future such as investing money. Black young people have found success through music and used it as a way of expressing their creativity, now Cole hopes that some will also find writing as an outlet for this too.

In viewing black hair as emblematic of the black experience from slavery through to social media, Dabiri’s deftly written history approaches a wide-ranging and complex topic from a startlingly original angle. Unearthing any number of jaw-dropping facts about the uses to which black hair has been put over the centuries, this is a remarkable, educational read.

The literary voices of Black women need to be heard even more urgently now.

Inspired by the trailblazing website written by women and non-binary people of colour, I Will Not Be Erased is a propulsive set of essays from the site’s contributors to their younger selves. Raw, powerful and immensely important, this is essential reading.

Black LGBTQ people have long been an integral part of black history. A crucial part of their more recent history has been captured in this essential non-fiction book, which has won rave reader reviews and recommendations by WH Smith and notables such as Peter Tatchell and Lord Paul Boateng.

The battered and exhausted Britain of 1945 was desperate for workers – to rebuild, to fill the factories, to make the new NHS work. From all over the world and with many motives, thousands of individuals took the plunge. Most assumed they would spend just three or four years here, sending most of their pay back home, but instead large numbers stayed – and transformed the country.

As Britain picked itself up again in the 1950s migrants set about changing life in their own image, through music, clothing, food, religion, but also fighting racism and casual and not so casual violence. Lovers and Strangers is an gives voice to a generation who had to deal with the reality of life surrounded by ‘white strangers’ in their new country.

Published in May 2019 by Crocus, this book plunges into the messy innards of the lives of an immigrant mother, a mixed race daughter and a black British teen.