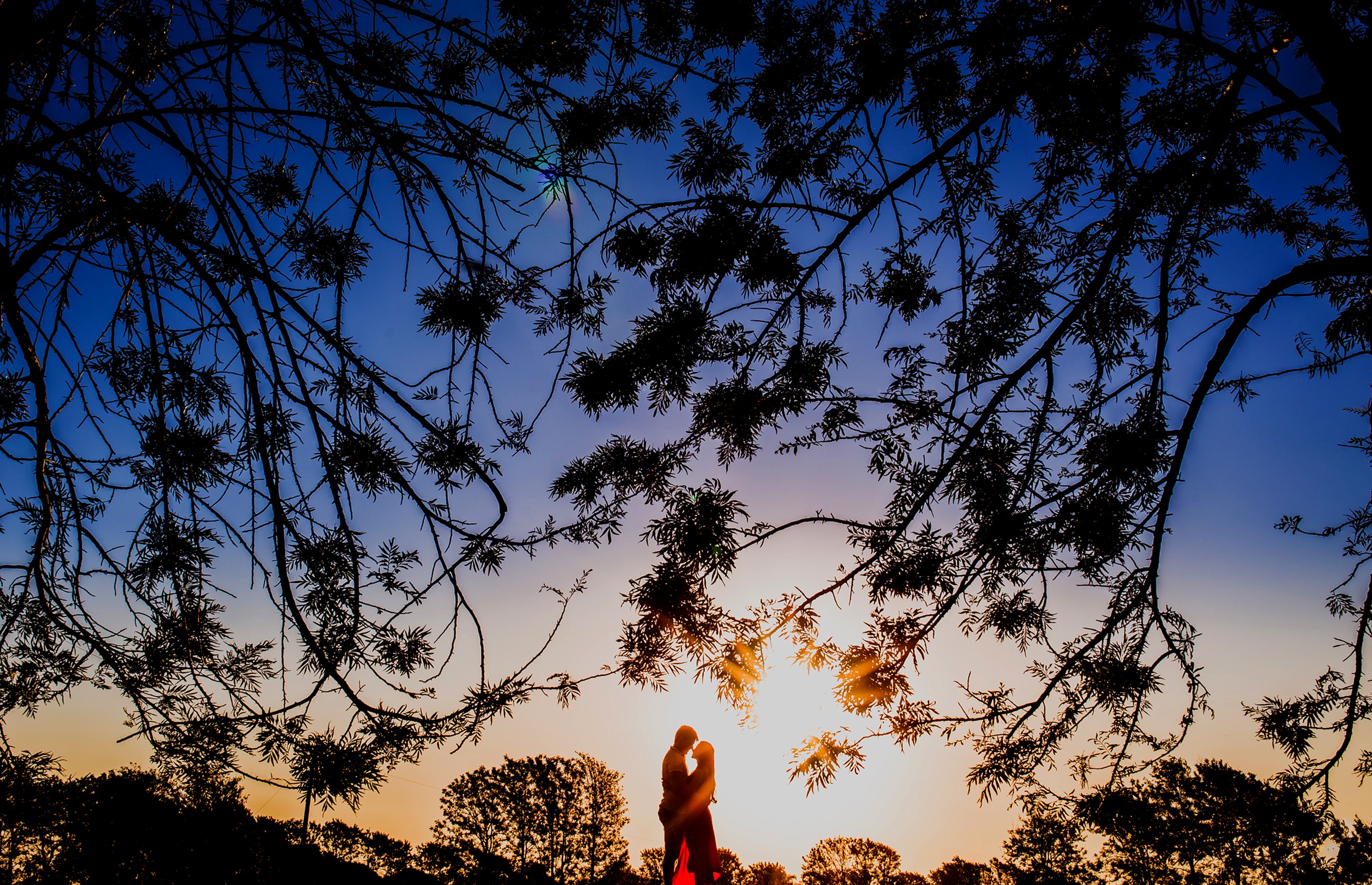 It’s been more than 50 years since ISH first opened its doors to international students. That’s more than five decades of students from all walks of life walking into the House with a bag and a dream to join a global community of talent. If walls could talk, they would share tales of friendships formed over breakfast, in the bar or along the corridors. Out of these friendships, some people have found love:

‘I arrived in ISH (MTH specifically) in Feb of 2001 while studying for my Masters and became the student body president in 2002. I was also working part-time at the GPS reception on the weekends and that’s where I met Claire in September 2002 when she came to London to study from France.  As luck would have it, we met again in the MTH communal kitchen. I invited her and some other friends for an Indian meal cooked by me and that is where it all began. MTH was home away from home for a lot of us. MTH Kitchen and Uno Mundo (later renamed ISH Bar and the Thirsty Scholar) were the places to be, especially on Friday nights. We made a lot of common friends and became close over time. When we left ISH, we decided to move in together and eventually got married. Now we live in London with 2 lovely kids and still are close friends with a lot of ISH staff and fellow alumni. ISH defined us and gave us memories to cherish for a lifetime.’

‘Pooja’s recollection of our first meeting is in the old ISH lifts but I am convinced that we met at the old bistro for breakfast where we were introduced by one of my closest friends. So much so that I wrote about our meeting in my diary. Considering I didn’t maintain a diary regularly it was perhaps a sign of things to come. During that first year, we were more passing acquaintances and would mostly run into each other around the house.

It was only at the start of the second year that we started spending more time together, first bonding over an Indian movie. Over time our meetings became more planned than by accident especially on Thursdays for the ever-popular Karaoke nights in the ISH bar. Before its current reincarnation as the Thirsty Scholar, ISH bar with its carpeted floor and upholstered armchairs felt like a living room after closing hours; a comforting place to relax and talk. And when hanging out socially (at various ISH events and receptions) was limited during exam times, we would meet in the old hall on the first floor (now meeting rooms) which quadrupled up as the study room, home of the travel club, internet cafe and common room! And there was always the option of escaping to the tranquillity of MTH overlooking Regent’s Park when we wanted to escape the hustle and bustle of GPS. ISH was and still is such a great place to meet people; we even introduced two of our dearest friends to each other – Pooja’s room-mate and my course-mate (happily married now). We look back fondly at our time in the house, even more so now that we have an ISH baby!’

Winter essentials for every student