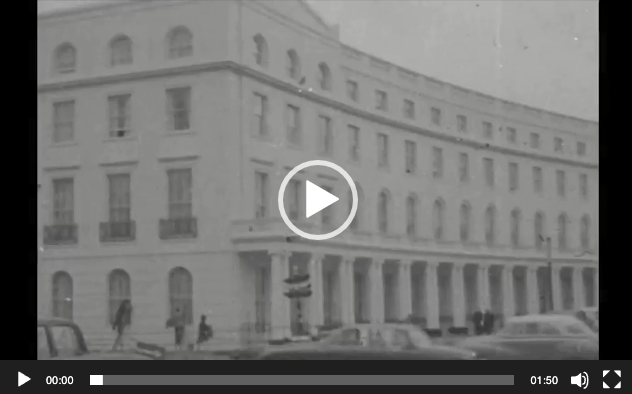 The building of Park Crescent, where ISH is located, was started in 1806, but in the difficult economic conditions of the Napoleonic Wars, the builder Charles Mayor went bankrupt, and work wasn’t completed until 1821.
Before ISH was ISH, it was home to many notable people until it was severely bombed during the Second World War and needed massive renovations to become the home we know today.
International Students House was opened in 1965 by HRH Queen Elizabeth The Queen Mother and has been a home from home ever since.

Do you recognise any of the rooms?