Are you tired of beautiful London parks and historic streets while you walk off the lockdown fug? Why not seek out some of London’s weirder landmarks while you’re getting in your daily step count? 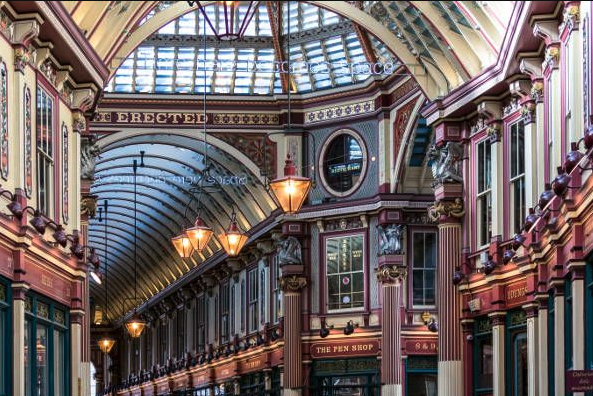 Located in London’s financial district’s historic centre, make it a rather magical place to do a bit of shopping — even before it played a starring role in the Harry Potter films.

This covered Victorian market is one of London’s oldest markets, selling meat and fish as far back as far as the 14th century.

The marketplace was featured a few times in the Harry Potter series — it was the film location for some of the original exterior shots of Diagon Alley, the cobblestoned shopping hub of the wizarding world where Hogwarts students can stock up on school supplies.

Today, if you wander down the market’s Bull’s Head Passage, you may recognize the blue door of an optics shop as the Leaky Cauldron entrance in Goblet of Fire. Post lockdown tip – There is a lovely Cheese shop near the entrance where you can sit under warm blankets and sample some cheese and wine. 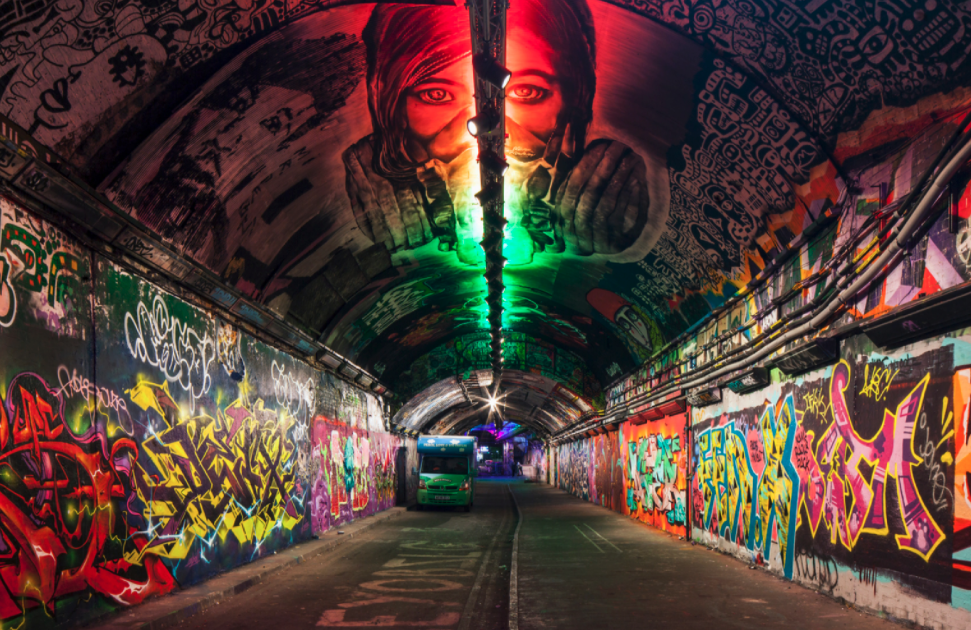 In 2008 artist Banksy held the first Cans Festival in the Leake Street Tunnel. The play on the famous French film festival was a debut of the works of 29 street artists invited personally by Banksy, including one of the godfathers of stencil art, Blek le Rat.

Since that time, it has remained a hands-off graffiti area, where artists can show their work without arrest.

Everyday, artists work calmly and without fear as they decorate the walls and the ceiling with vivid color, designs and tags, creating a magnificent urban art gallery beneath Waterloo station.

Urban legend states that if you manage to find all seven of the mysterious noses hidden around London’s historic entertainment district, you will become fabulously wealthy

If you’re interested in this particular anatomical tour of London, a quick Google search and this map should get you started on the confirmed nose locations. There are also an unknown number of ears hidden on various buildings around Covent Garden. 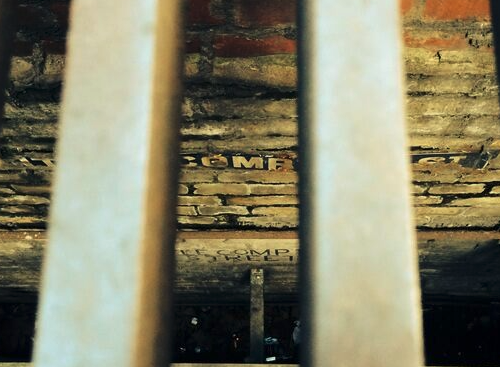 If you look down at the metal grate covering the traffic island located at the intersection of Charing Cross Road and Old Compton Street in Soho you will see two tiled, Victorian street names set into the wall below ground level. Bearing the faded name of Little Compton Street, it is a beguiling glimpse into a long lost road buried underneath the modern-day streets of London.

The street dating from 1700s show Little Compton Street connecting Old and New Compton Streets, in between Greek and Crown streets. At that time, the street level was much lower, running at the height of the basements of today’s buildings. 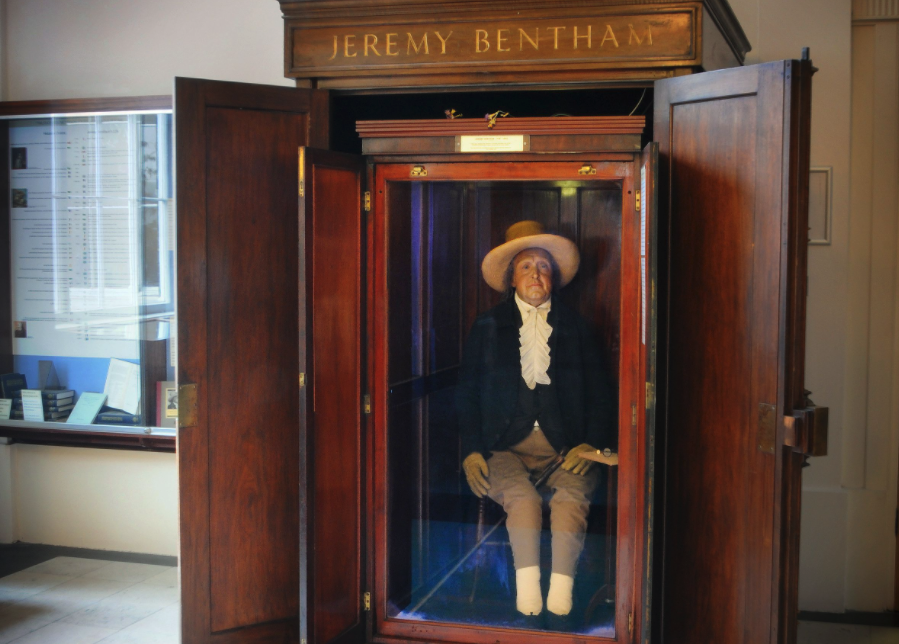 When Moral Philosopher Jeremy Bentham died, he left a will with specific instructions pertaining to the “disposal and preservation of the several parts of my bodily frame.” His skeleton was to be “clad in one of the suits of black occasionally worn by me” and seated upright on a chair, under a placard reading “Auto Icon.”

Bentham asked that his corpse might then be able to preside over regular meetings. For ten years prior to his death, Bentham purportedly carried in his pocket a pair of glass eyes that were to be embedded into his embalmed head. However, Bentham’s plan went awry. His face was grossly disfigured in the process of preserving it, and a substitute wax replacement had to be created.

You can pop and see him at UCL Student Centre! 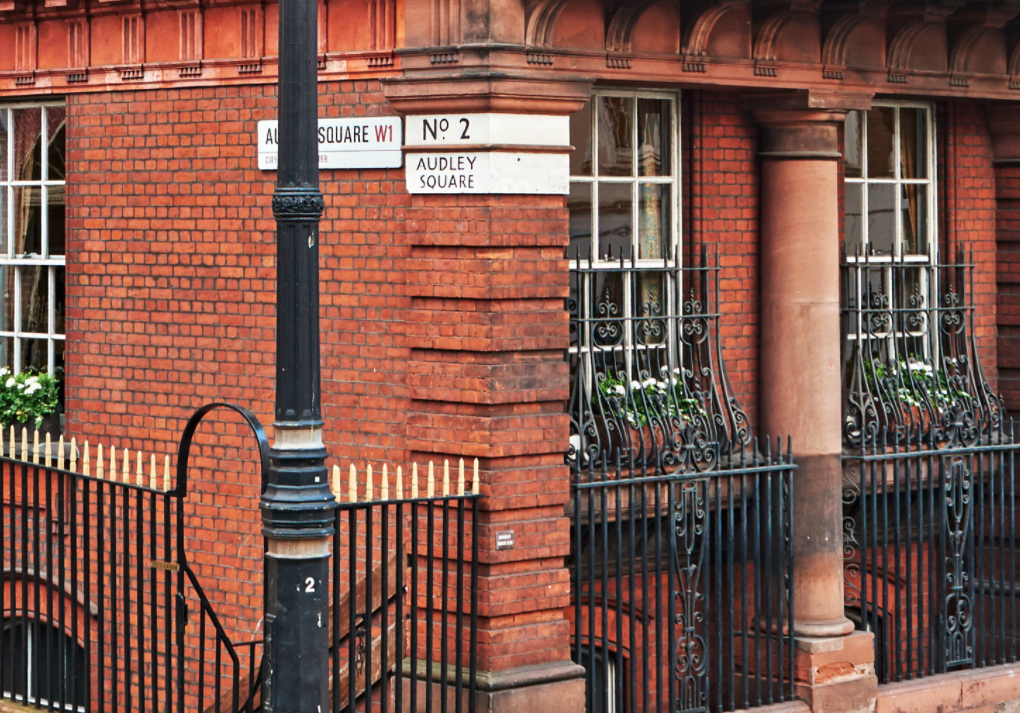 During the Cold War, the Soviet Union’s KGB had numerous agents at work in London. While some could operate under diplomatic cover, many others did not. These agents, after gathering information, needed some way to pass it discreetly onto their superiors. Their reports would be left at selected drop sites, also known as dead letterboxes.

One such dead letter box was an inconspicuous lamp post in Audley Square, just outside the University Women’s Club at No. 2. Starting in the 1950s, agents would leave their documents behind the small door to the post’s rear. To indicate there was a message waiting, a chalk mark was made near the base. 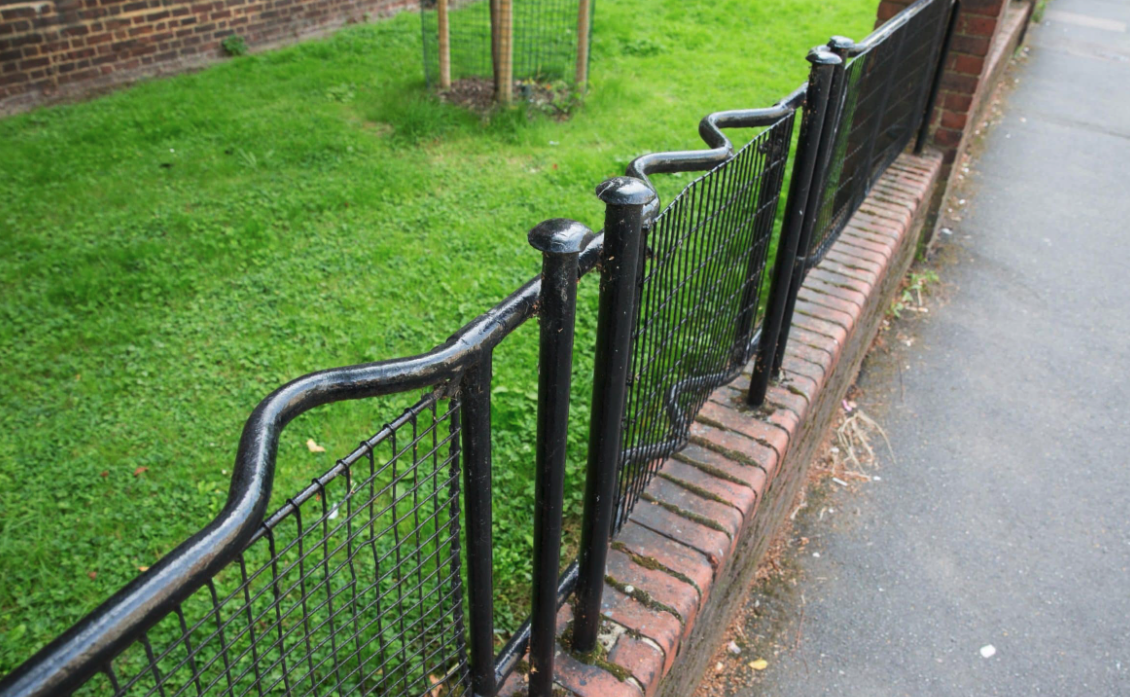 Black steel and mesh railings line various estates around London. Though the railings look to be a bit crooked and battered, they once served a vital purpose.

These fences were originally emergency stretchers used by Air Raid Protection officers. The officers would put those injured during the Blitz onto the stretchers and carefully haul them off toward safety.

We’ll update you with more weird and wonderful London sights, and if you have a suggestion, we’d love to hear it.