Before you move to the UK

Things they never tell you: You need… 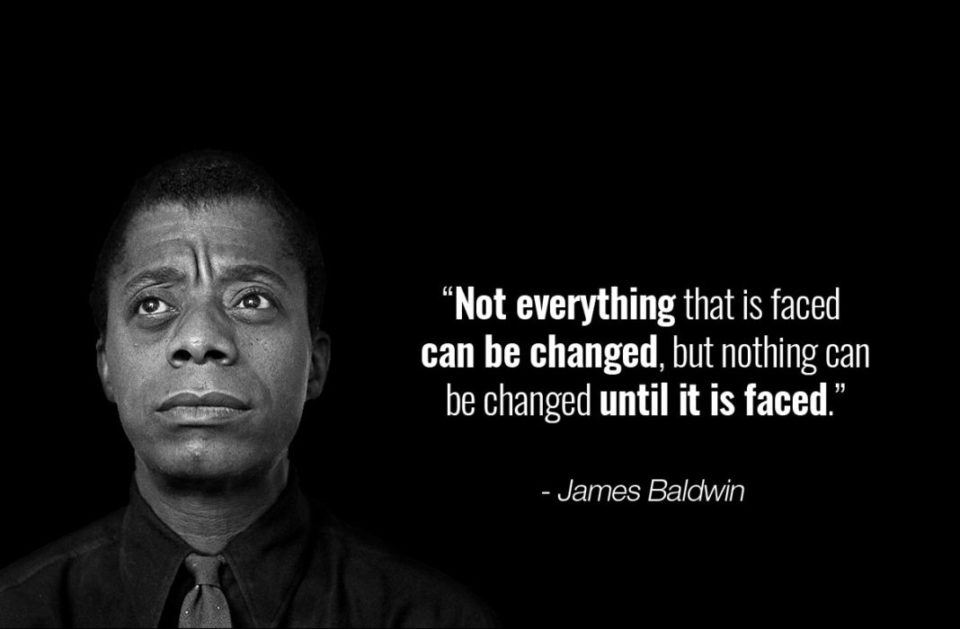 Systemic racism is a mental and physical burden for people of colour every single day. Feeling helpless in the fight against white supremacy is common, but we must continue through protest and votes, and—if you are white—by acknowledging, understanding, and using one’s privilege positively. By calling out offensive language, jokes and micro-aggressions amongst our families, friends and circles of influence, we can make a difference.

Another way is supporting organisations with time or money, not just in times of widely reported crisis. If you find yourself able to give, consider these groups who work tirelessly to make a positive impact.

A US non-profit, The Bail Project combats mass incarceration across the country by paying bail for low-income individuals who cannot afford it.

Founded in 2013 in response to Trayvon Martin’s murderer’s acquittal, Black Lives Matter operates many programs for POC and actively fights the systemic racism and violence that work against them every day.

Stop Hate UK, The organization started life in 1995 as a service for victims of racial harassment. The project was established in direct response to the murder of Stephen Lawrence.

SARI a community-oriented agency that provides support and advice to victims of hate, and promotes equality and good relations between people with protected characteristics as defined by law.

If fair treatment for everyone is something that’s important to you, then understanding society’s relationship with race and racism, and asking yourself some fundamentally uncomfortable questions is the first step in fighting for equality.

Another good place to start is your reading and listening list. Learning about the history of racial oppression, the microaggressions that people of color face in our world today, and the enormous benefit of the white privilege system is the first step to collectively dismantling racism.

The feature image is of James Baldwin