The A to Z guide on travelling…

The Thirsty Scholar is BACK! 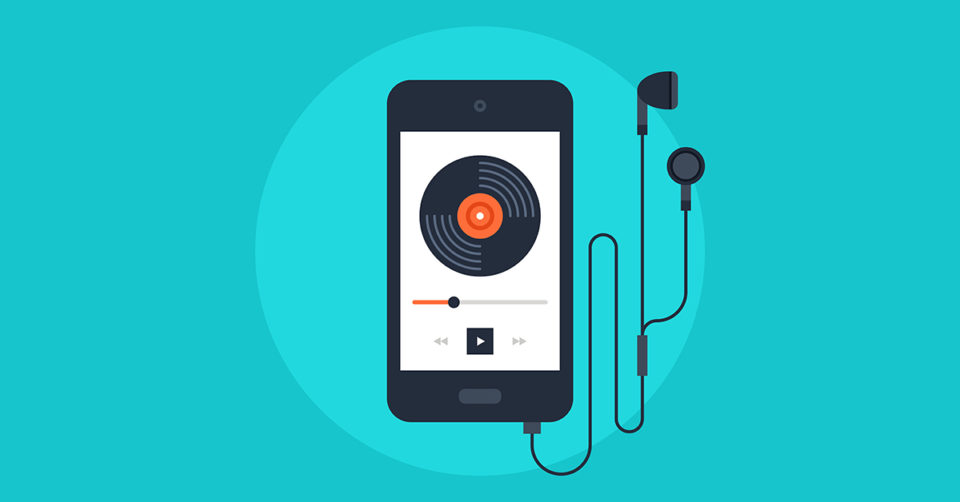