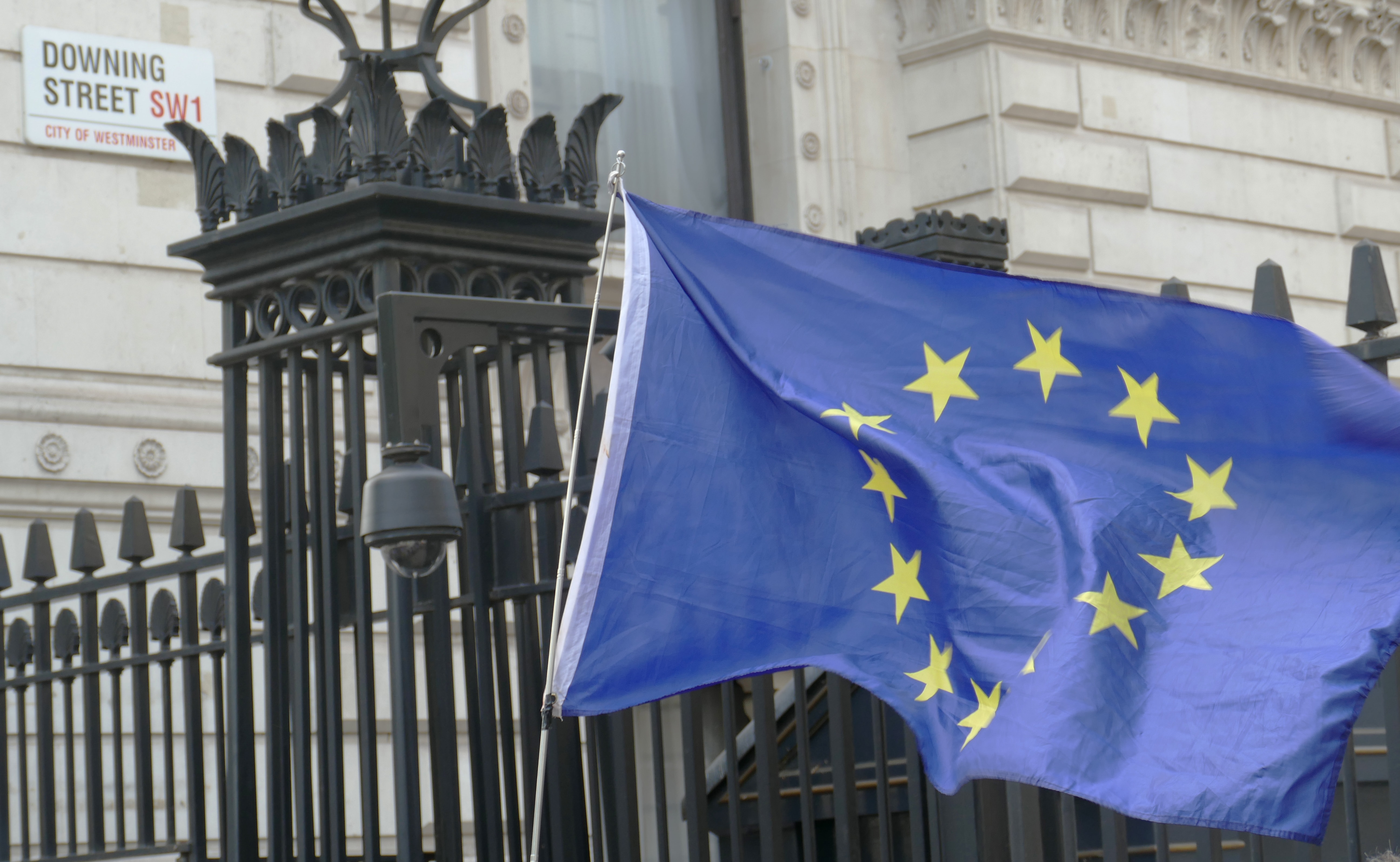 The UK has long been known as a top destination for higher education. With universities such as Oxford and Cambridge, qualifications from UK institutions of higher education have a reputation for world-class quality and excellence. Not only are students attracted to opportunities that the UK provides, but the country is also admired for its multicultural and tolerant society. With Scotland, Wales and North Ireland in its boundaries, the UK has also been regarded as a gateway to Europe as the English Channel Tunnel gives access to mainland Europe. However, the UK’s change in foreign policy by voting to exit the European Union threatens the future of the UK as a top destination for study.

#womeninmusic – In conversation with Gosia and Thandeka

Perks and challenges of life in a multicultural city