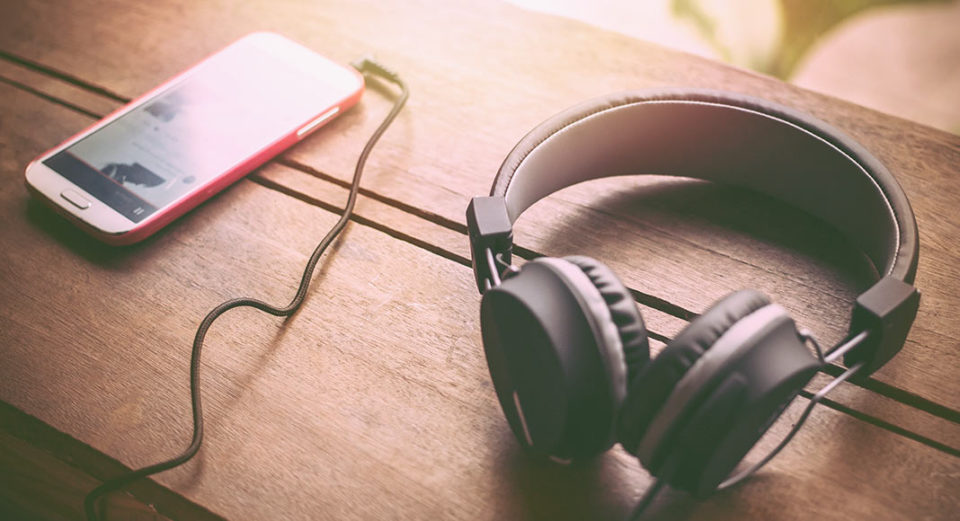 Striped: The Story Of The White Stripes tells the origin story of the White Stripes, beyond that it paints an unforgettable portrait of a scene and an era in Detroit where everything was gritty, ground down, and up for grabs.

Punch Up The Jam If you’ve ever stopped to laugh at a line in a song and wondered how the songwriter came up with it, this show is for you.

Dolly Parton’s America The country legend is beloved by Christians, drag queens, hipsters, and people on every side of the political spectrum. In this podcast, MacArthur Genius grant recipient and Radiolab host Jad Abumrad sets out on a mission to figure out why and how Dolly has earned her titled as the so-called Great Unifier and why everyone just loves her so darn much.

Aria Code helps explain opera and arias for music lovers of all stripes.

Heat Rocks – Roundtable discussion of an album of the guest’s choosing.

The Album Club – Review/discussion of well-loved albums, one album per episode

The Great Albums – Another album per episode review podcast. Lots of episodes.

Riffs on Riffs – Discussions on sampling used in popular songs

Screw It, We’re Just Gonna Talk About the Beatles – An album by album look into the Beatles catalog

The Soundtrack Show – Looks into soundtracks from movies, tv shows, and video games

Strong Songs – Similar to Song Exploder. Analysis of popular songs and what makes them work.

The Ongoing History of New Music looks at things from the alt-rock universe to hip hop, from artist profiles to various thematic explorations.

#womeninmusic – In conversation with Gosia and Thandeka