Now, you may have heard that British food is awful, and that simply isn’t true. This is a country with a lot of culinary potential. The United Kingdom invented, and continues to produce, some of the world’s most popular cheeses, high-quality meat such as Angus beef, heavenly strawberries, punchy rhubarb, and beautifully balanced chocolate. (Give a Brit a piece of American chocolate and watch their reaction). A full English breakfast is the best hangover cure on earth, and we also created Marmite, which is delicious, and frankly only has such a bad reputation overseas because everyone who tries it does so without proper instruction.

So, I give you our guide to British dishes you need to try. Scotch Egg
A hard-boiled egg wrapped in sausage, coated in breadcrumbs, and fried to perfection, the Scotch egg makes for a great snack and can be enjoyed hot or cold. You can get vegan versions, posh versions, but I prefer the ones you can pick up for £1 in a petrol station. 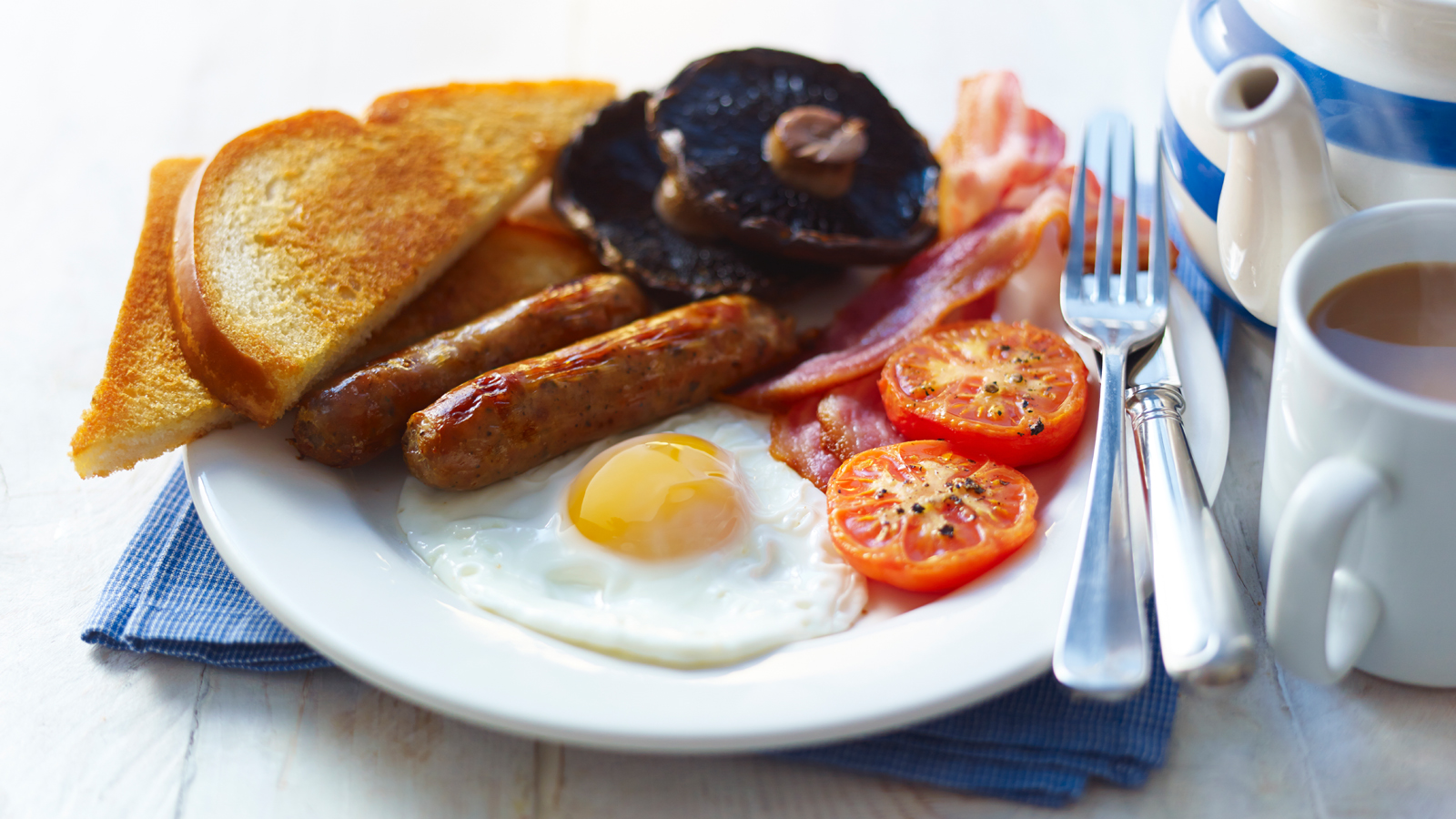 Full English Breakfast (AKA a fryup)
A full English refers to eggs, sausage, back bacon, mushrooms, baked beans, hash browns, toast, and half a tomato, usually served with brown sauce or ketchup. The full breakfast varies slightly depending on the region, with additions like white and black pudding, bubble and squeak, and potato cakes. Cures hangover – Fact 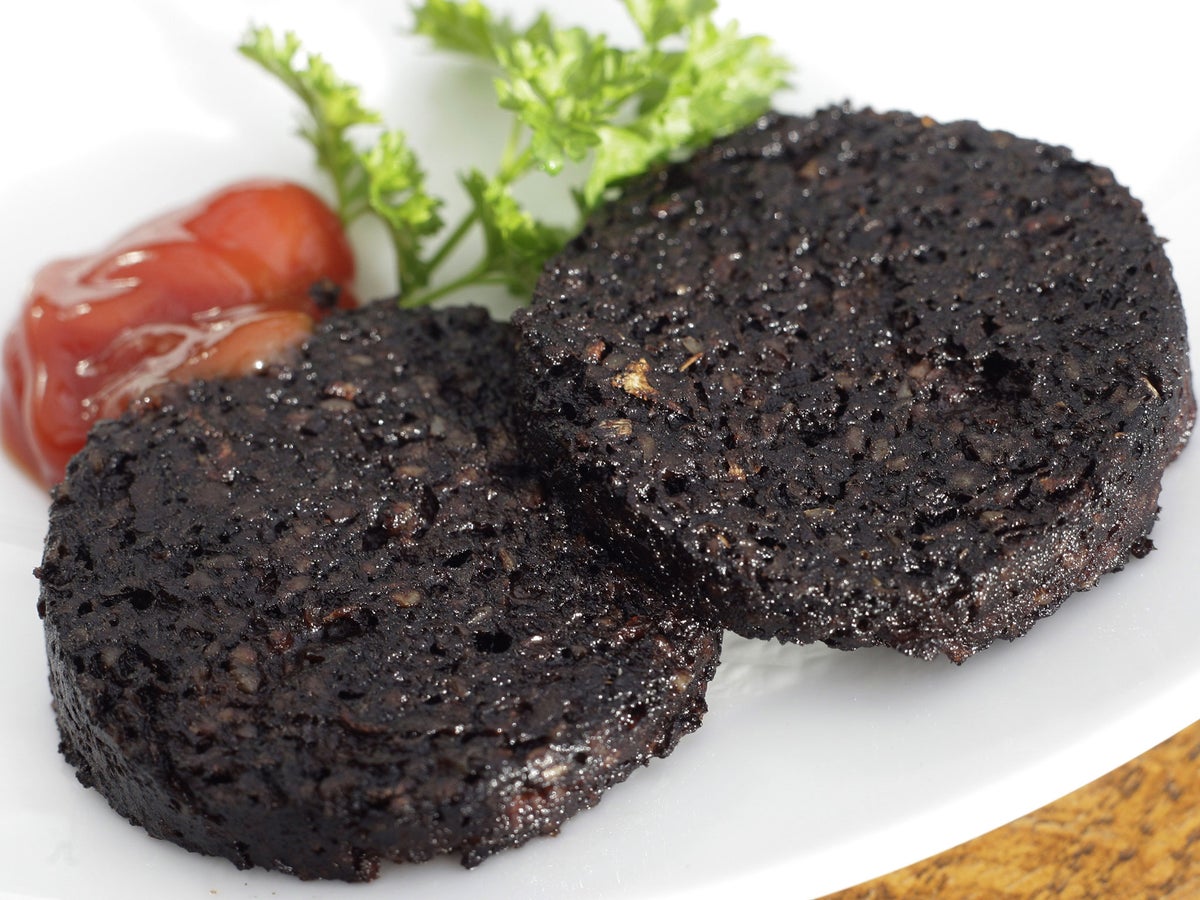 Black Pudding
This is not a pudding, Its blood. It’s a sausage, usually boiled, fried, or grilled. Its salty flavour complements eggs and potatoes, and if you’re feeling fancy, it goes great with white fish and shellfish. Also makes a great scotch egg. 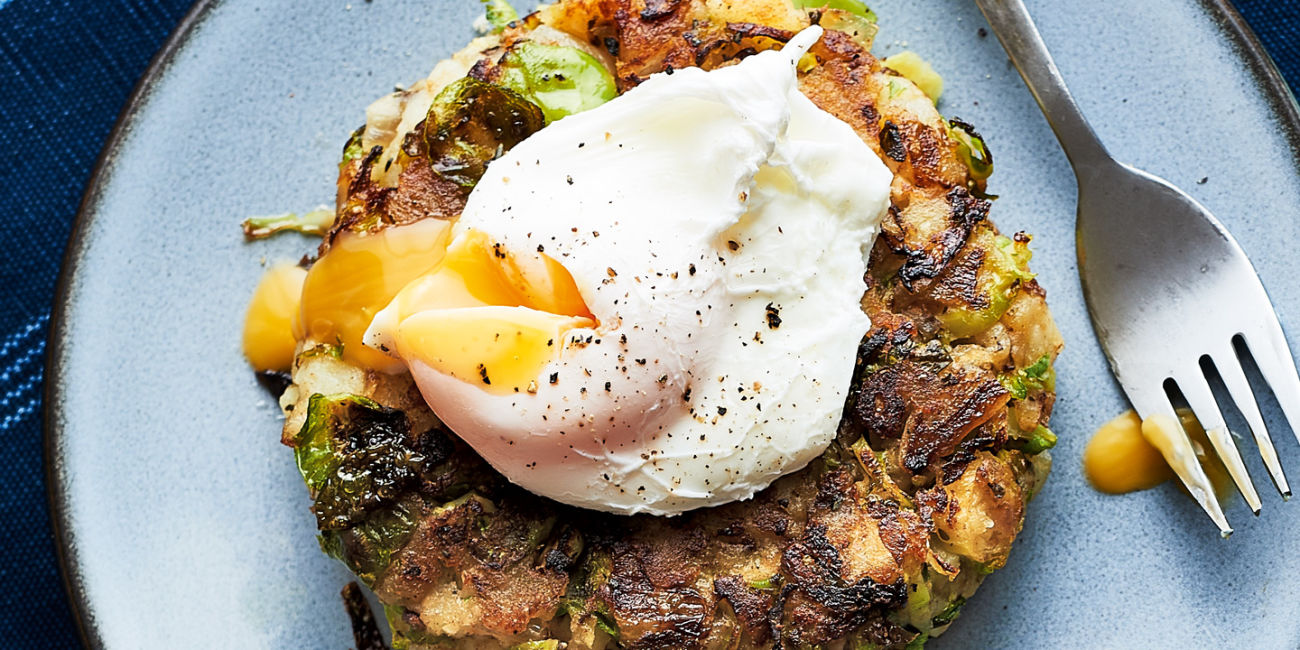 Bubble and Squeak
Cute name, right? An adorable name for one of the ugliest dishes: shallow-fried vegetable leftovers, usually mashed potatoes, cabbage, carrots, and Brussels sprouts. It’s popular after a big Sunday roast or the day after Christmas and commonly served as part of a full breakfast. (In Scotland, it’s called Rumpledethumps. That’s a cute name too, and they add cheese.) 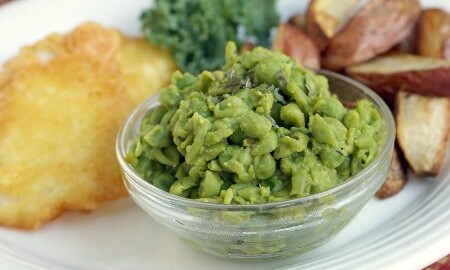 Mushy Peas
A well-known accompaniment to fish and chips, these are exactly what they sound like: smashed or cooked-down peas made into a paste. My old Italian boss told me they’re great with spaghetti or linguini, and he wasn’t wrong. This is how they’re made. Chip Butty
Some restaurants are known to serve sandwiches with french fries added in, but a sandwich filled with only fries? That’s comfort food ihere. The chip butty is just two pieces of white bread, butter, and a handful chips – bliss 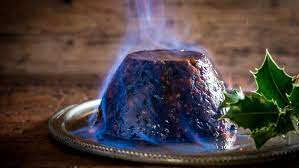 Christmas Pudding
Christmas pudding is a holiday tradition. Many families have their variations, with the key ingredients being alcohol-soaked fruit and spices. The dessert is steamed for hours before being set on fire and served with cream or brandy butter. 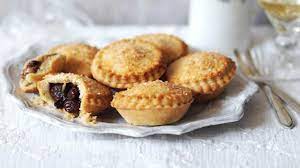 Mince Pies
These seasonal treats had meat mixed in with the dried fruits and spices, but nowadays, these are strictly sweet mini pies. They’re equally delicious, served warm or at room temperature, with tea or mulled wine. 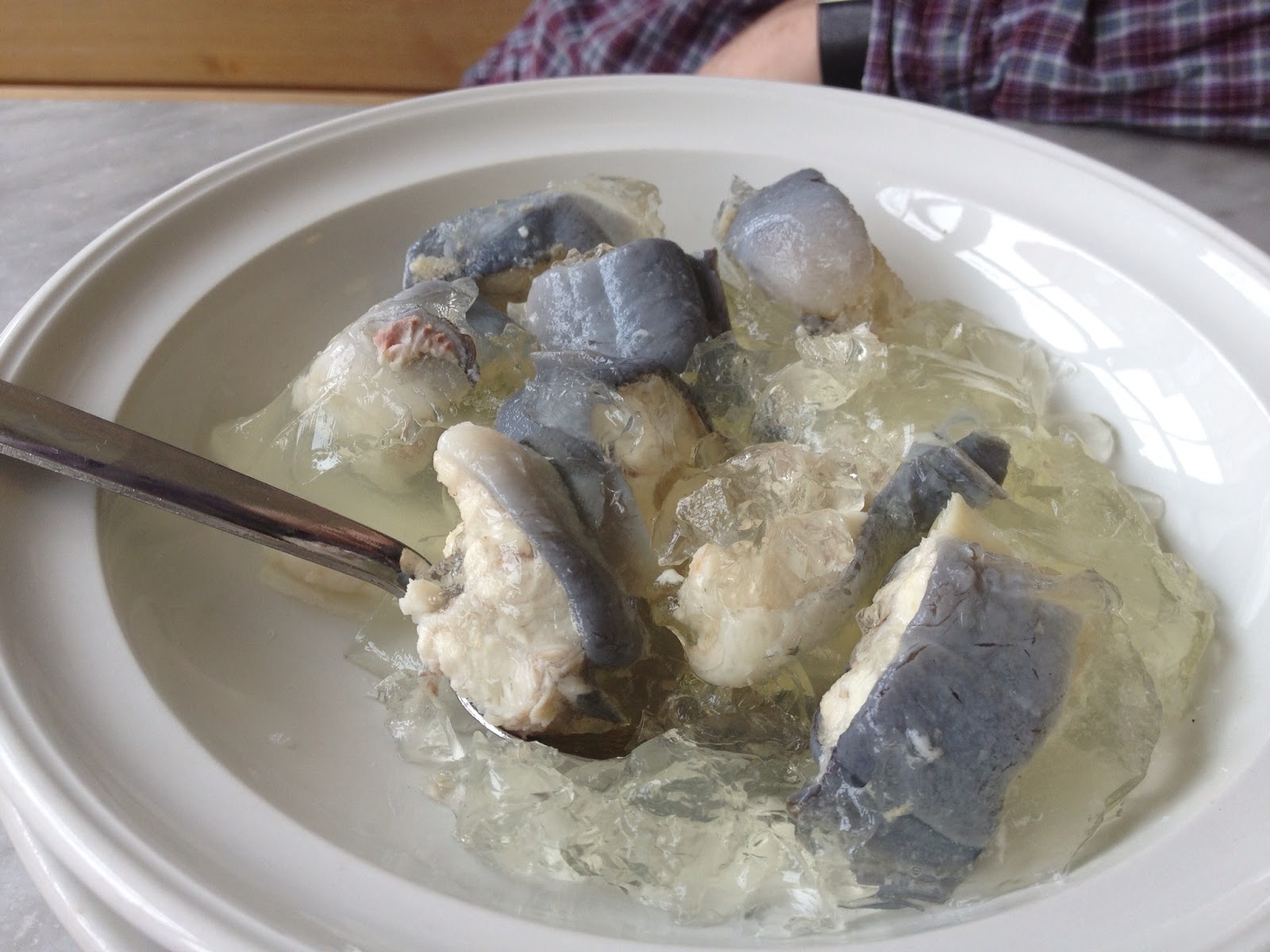 Jellied Eel
If you’re in the mood for a slimy delicacy dating back to the 18th century, then jellied eels are the dish for you. The River Thames is teeming with eels which we butcher and boiled in water. Since the eel is gelatinous, it releases proteins like collagen, which naturally turn the liquid into a jelly – Yum!
Okay, I don’t recommend these; they are truly horrible but do visit an eel, pie & mash shop for a real cockney experience. Yorkshire Pudding
I’ve saved the best for last. Originating in the Yorkshire region of England, these are tastiest when made with beef drippings and covered in gravy. No Sunday roast is complete without one, and if you’re from Yorkshire and can’t make them, you’re thrown out of Yorkshire, never to return*