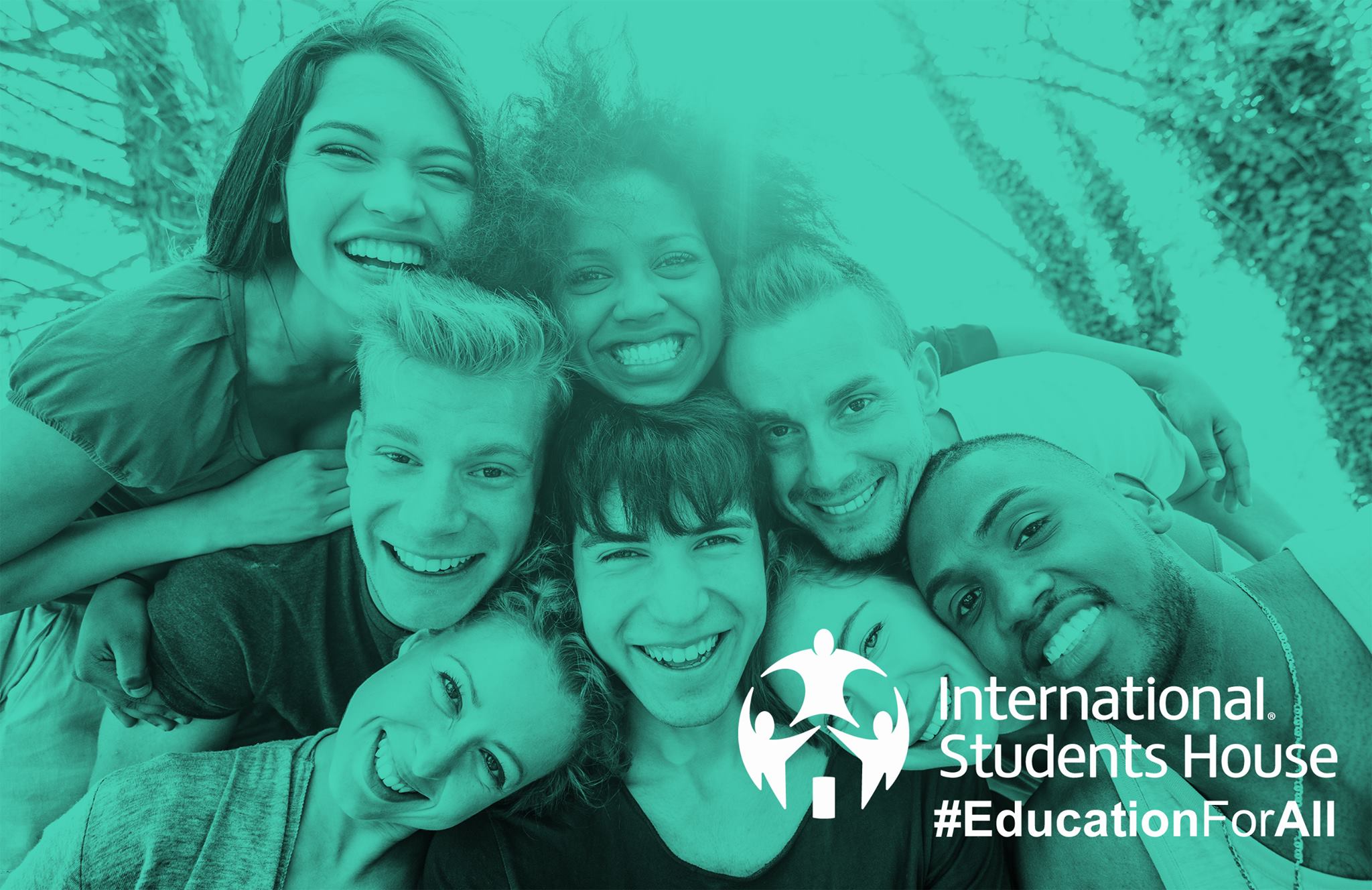 In 1948, the shadow of World War II was still hanging over London. Students from around the world had started to trickle back into the city to study at some of the great universities in the area. But, despite the popularity of London as a study destination, there was a serious shortage of student accommodation, rationing was rife, multiculturalism had not yet been invented and London was still trying desperately to recover from a war that had left it broken and underdeveloped.
This was the London in which Mary Trevelyan found herself working as Overseas Students adviser at the University of London and it was in this role that Mary began to meet some of the students of post-war London. She met students who were lonely, who were desperate, who had nobody to talk to. She met students who would tell her how every day felt as long as a year. Students who had nowhere to go on weekends when the universities were closed so they just sat in their rooms, alone, and waited for the weekend to end. Students who came to visit Mary regularly because she was someone who would listen to them. But luckily Mary saw these lonely students for what they really were: not a problem, but an opportunity. 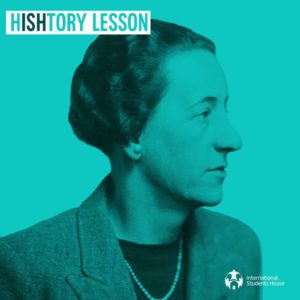 “Here are great opportunities and great responsibilities.  In London the seed can be sown; there are many clever and unscrupulous people who realize this and know that in each student generation there is for their purposes much potentially useful material, for loneliness, bitterness and fear are weapons which in the hands of such people can be used with deplorable effect.  But it is also possible to sow the seeds of real friendship, tolerance and understanding and much else that is good among the products of a free and democratic country.  It is possible to send back to many lands young people with happy memories of England, people who look forward to acting as interpreters between their countries and ours.  These people can make a real contribution to the peace of the world”.

And thus was founded the most exclusive club in London: Goats. The very first meeting was held in 1956 and was attended by 65 students. From then on meetings were held every Tuesday evening and membership steadily grew. Speakers changed weekly, and were always a surprise.  There was always a waiting list but the size of the space they had to meet in restricted the numbers that could be accommodated. The Goats Club was, at the time, a wonderful experiment in race relations – the first inter-collegiate, inter-racial club to be established in the University of London with one main aim: give students from as many different countries as possible the chance to make friends with each other. But Mary’s vision went further than just a weekly meeting. Her vision went to the founding of an international students clubhouse with facilities for meals, recreation, studies, games and meetings as well as residential accommodation. And, as is always the case with great ideas, her vision grew and it ultimately became International Students House just over ten years later. 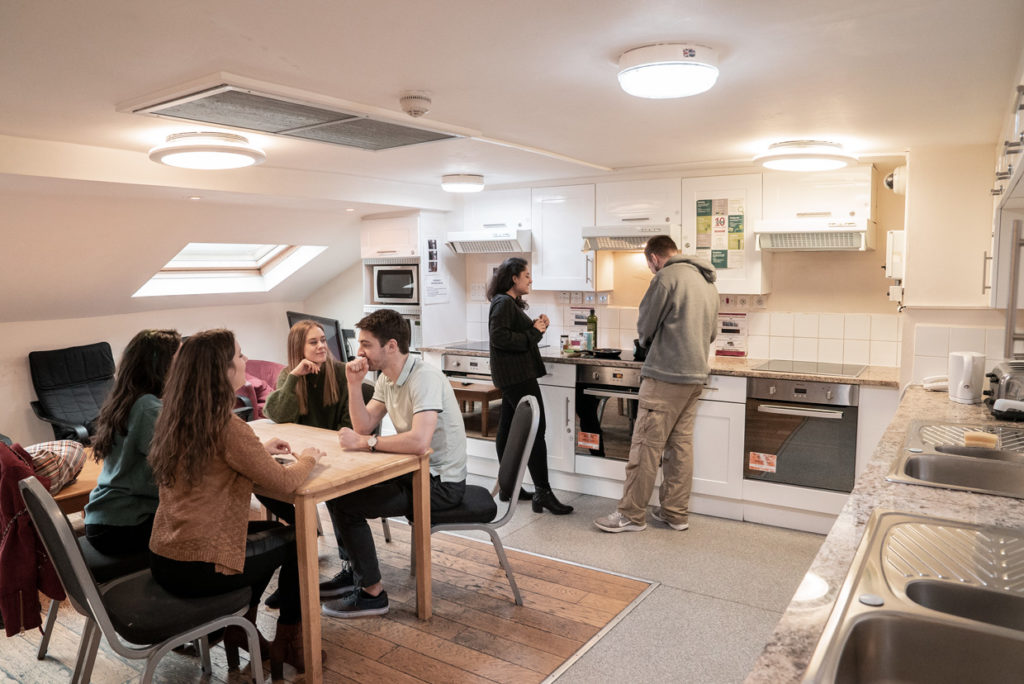 It makes me so grateful to know that this world has compassionate people like Mary Trevelyan in it; people who could see how lonely and isolated students from overseas might feel in a new country. Who could imagine the paths that these students might take, seeing them as future leaders of the world. Who understood the need to make their experience in the UK a good one that they could carry back to their countries. International Students House was born out of a need a to combat hatred and fascism. Born to bring people together from every walk in life. Born to show that there is far more that unites us than divides us. So why am I telling you all of this? Well, ISH was formed at a point of international crisis in an attempt to help save the world and that goal is just as relevant today as it was back in 1948. One of the joyous things about what we do at ISH is that by making young people happy and giving them opportunities to broaden their horizons, we can truly help make a difference, both on a small, individual scale, and on a much wider level.
Yuri Dojc was travelling home to Czechoslovakia on the evening 21st August 1968 when he found himself suddenly caught in the eye of the storm: the Soviet Army had just invaded his country and he found himself completely stranded in London. He doesn’t remember how he got there, but someone sent him to International Students House where he was able to join others who, like him, were locked out of Czechoslovakia and unable to go home. It was an emotional time for them all.

We were desperate and lost, with no idea what the future held for us. We didn’t have any money, didn’t speak English and all we wanted was guidance and help. And we found it at International Students House and in Liz Ware, who listened and helped and cared for all of us jointly and individually, as if we were her own family.”

Liz Ware helped Yuri to find an English class to join and then, later on, a place to study at Bournemouth University. When he ultimately decided to emigrate to Canada, Liz Ware put Yuri in touch with a Goat she knew out there who became Yuri’s first friend in his new country. About his time at ISH Yuri says: “I will always treasure these memories which changed the direction of my life forever.”  He is now a well known photographer.
But as well as changing the lives of individuals, ISH also has the ability to move people on a much larger scale.
David Owen-Jones, now Judge Owen-Jones, joined ISH at a time of political conflict. South Africa’s Apartheid was a huge political issue and the conflict between India and Pakistan was erupting and making headlines daily.

“But somehow,” he says, “students from these countries all got on together, argued their conviction in a civilized and constructive way without resentment. This was the ethos and principle of the House – it was about transformation and students from all over the world with differing religions, tradition and cultures getting together and learning from each other.”

David says that he can’t even begin to count the number of things he learnt from his international friends, things that have gone on to help and shape the Judge that he has become.
Justice Shirin Aumeeruddy-Cziffra who later went on to become a Member of Parliament in Mauritius as well as Attorney General and Minister for Women’s Rights and Family Affairs, tells us the same story, citing ISH as having had one of the greatest influences on her life and work, specifically citing the openness and international membership of the house as pillars of learning for her.
This is a theme that permeates the stories and quotes of the many ISH alumni who went on to become leaders in their respective fields. 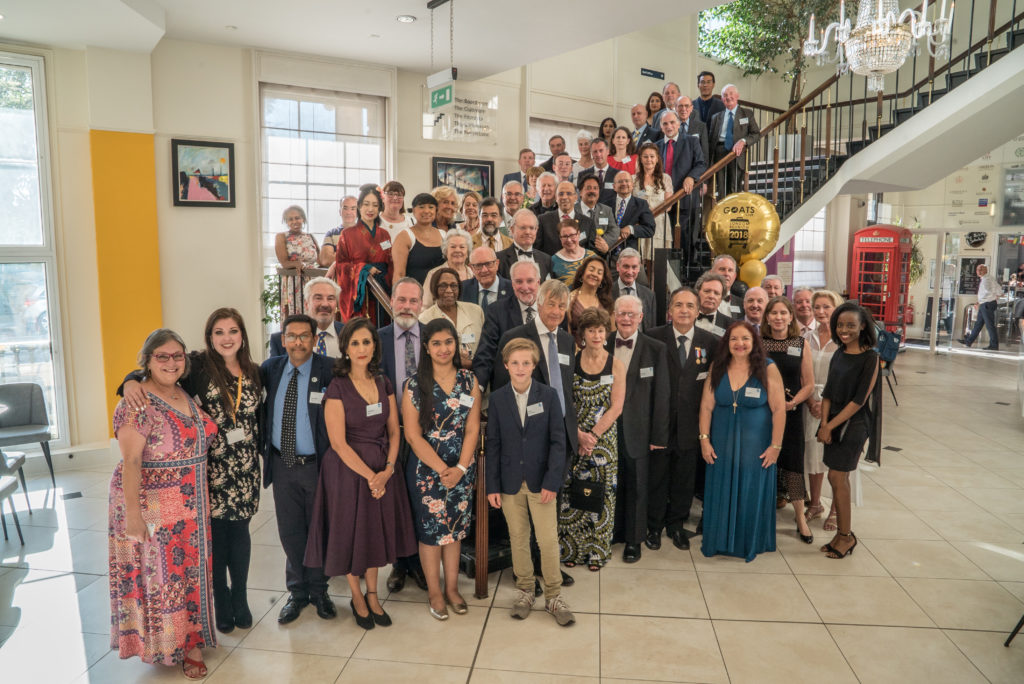 There has been a continuous string of special people at ISH: people who have worked here, lived here, and made it what it is. People who have lived the mission and worked beyond all limits to maintain it. And it is so important that each of us helps continue that legacy. We must never forget that this isn’t just a company, this isn’t just accommodation, this is a charity, a cause and a mission and everyone who interacts with the organisation contributes towards its continued success.
Remember the history of this place and why it came into existence so that you can keep its mission going. Most importantly, you are part of something truly special and whether you have direct daily contact with our students and Goats or not, you are precious is this process, in this mission, in this adventure. Never forget that.
In the Duke of Grafton’s words:  “Long may the House and its members set an example to the world in mutual respect, tolerance and friendship.”